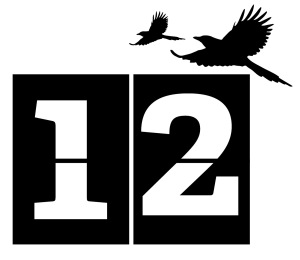 Today we spent sometime with some friends paddling in the River Rea.

It was really encouraging to see Munashe’s confidence grow as he paddled in the river. He was working out how deep the water was and if the water wouldn’t go over his wellies. 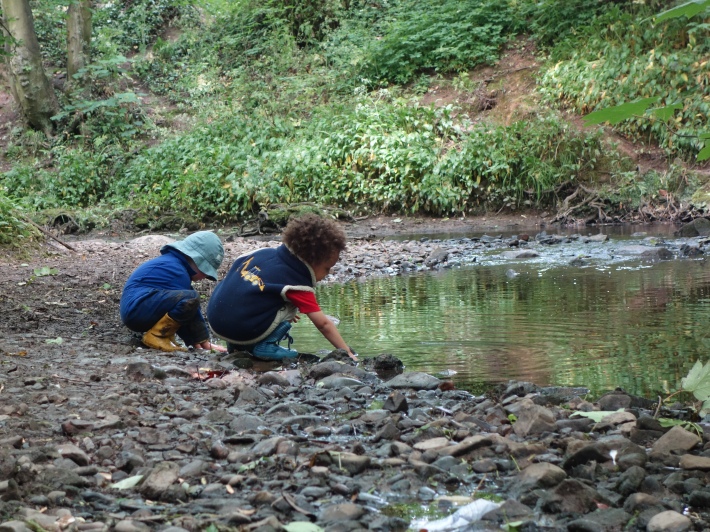 “I washed my hands in the river and I nearly fell in. I just pushed myself back and I didn’t fall”

I love spending time with friends and their children. It really encourages mine to do things they would never usually do. Just yesterday we were at the swimming pool. Usually Munashe refuses to go under the shower afterwards, but he quickly joined his best friend. There are certain foods they will never eat when prepared by me. These will be gladly munched down in another home!!

We found a fantastic tree. It branched out so close to the ground that it made for a super doopa first tree climbing experience for Zori, my two year old.

Munashe is enjoying drawing while out in the wild. He is documenting his experiences through pictures. His friend was enjoying to throw pebbles (or rocks) into the river. So here we have a picture of lots of pebbles, the river and Munashe’s friend.

We had a bit more time for Wild Fun when Daddy returned home. The rain had arrived so we popped into the garden to see what Wildlife we could find. When we were about to return indoors Munashe shouted ‘look, its a frog’. He was extremely excited as he can now tick of FROG on his Mini-beast list. He was very brave and touched a frog for the first time “It was a bit slimy and wet and slippy”